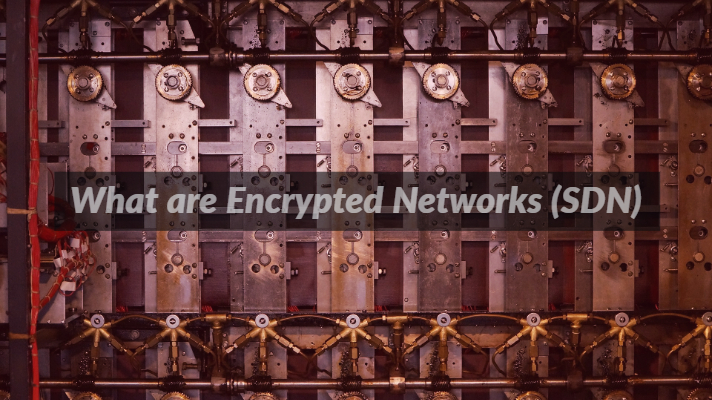 Most users these days are moving towards the cloud computing arena. However, one of the serious concerns when it comes to cloud computers would be the issues related to security and privacy. Several questions are lurking in the minds of those considering migrating their workload to the cloud. Is their work on the cloud safe? Will it be safe from tampering or theft? Probably, Windows Server 2019 should be able to provide the right answers to their queries.

Yes, we are talking about the SDN, or encrypted networks feature on Windows Server 2019. What exactly is the feature all about and how will it safeguard your data on the cloud? Or for that matter, how would it protect your information on any platform? Read along to know more! 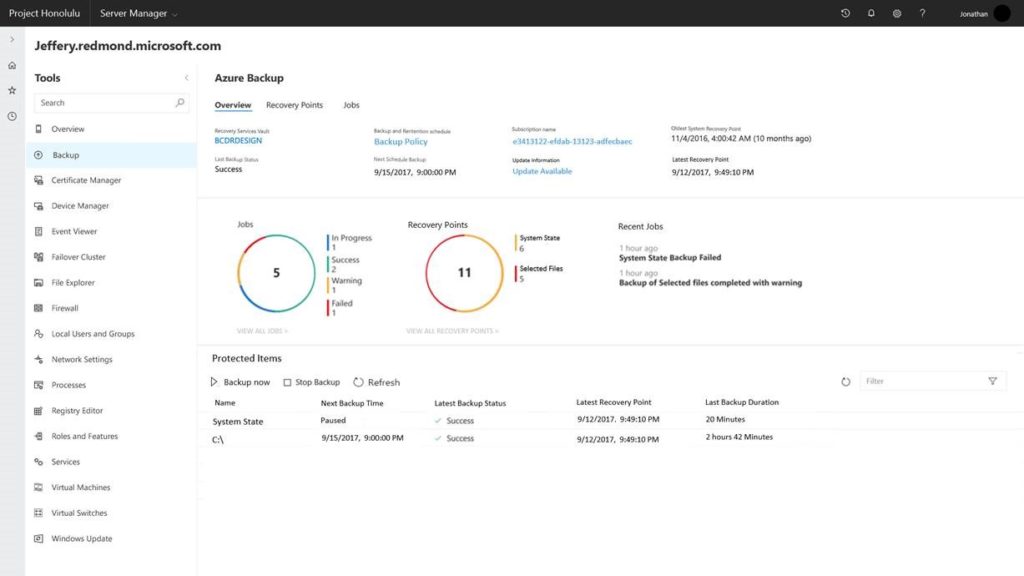 When Windows Server 2019 launched, it came with updates that offer you the ability to leverage the Software-defined Networks or SDNs, thereby providing you an option to have encrypted networks on your server.

Microsoft has been touting this feature as one of the best security options on Windows Server 2019. In fact, it has included it in their discussion on the top 10 elements of the top new Windows Server version on their blog. Microsoft discusses in detail a lot of features of the new technology including automatic subnet encryption, improved firewall auditing, an expansion of access control lists (ACLs) to logical subnets, virtual network peering and IPv6 support.

The SDN experience has grown from being of just an academic interest, owing to the studies being conducted, it has now been finding itself deployed in several areas including Web-scale giants, carriers, service providers and telecom operators. It does not come as a surprise to see Microsoft including the functionality on the latest flagship OS – the Windows Server 2019.

Let us discuss these essential features one by one.

The encrypted subnet functionality on Windows Server 2019 refers to the provision of encryption of the data between the two virtual machines. The current mechanism we follow involves opting for an encryption protocol by choosing one. What if the encryption protocol we are using is outdated and provides the least support against theft and tampering?

Windows Server 2019 solves this issue. It offers you an automated functionality that improves the security of the system and prevents the possibilities of theft and data snooping. As per the statement from Microsoft, “ every packet that leaves a VM is automatically encrypted as it passes to other destinations on the same back-end network.” The system is updated continuously. When the system finds a vulnerability, it will update the fabric, and thus all applications will stand to gain an updated security level.

This technology has been indeed forward-looking as you would not need to check for the encryption updates manually. The system automatically updates the application level encryption as and when any vulnerability is detected. However, please note that this automated encryption between the virtual machines would be available only when traffic is sent within a subnet. If the data is sent to other subnets, the data will get decrypted.

This is another highlight of the security feature being rolled out on Windows Server 2019. The Windows Server 2016 had introduced the ability of automatic application of ACLs to the virtual machines that are connected to the subnets.

With Windows Server 2019, this capability of automatic application of ACLs to the fabric as well. This would mean if you have connected a virtual machine managed by SDN to a VLAN based network, you will get the ACLs automatically applied.

The option is used for checking the proper functioning of network boundaries. The firewall will also help you identify any attacks on the network interfaces. It would be an excellent option to detect the security breaches if any inside the system.

Another feature that Microsoft has been touting in terms of adequate network protection concerning security is the Network peering functionality that it comes with. The strength of virtual machines regarding security lies in isolation provided by the SDN. However, what if you need to make two virtual networks communicate with each other?

This is where the SDNs on Windows Server 2019 would be useful enough. This would help you peer your virtual networks in the same cloud service. In simple words, this lets the virtual networks to appear as a single network. The technology involved combines all the routers in a way that they would be able to communicate with one another seamlessly at the network layer. This has been stated to provide high throughput and low latency in the communication.

Well, as can be seen in the above discussions, you can find that the support for encrypted networks aided by SDNs has been one of the prominent, improved options compared to the earlier versions of Windows Server. Microsoft has indeed made a good investment in SDN and its implementation on Windows Server 2019. The data encryption will allow you to safeguard your data from theft and tampering of data. The firewall logging feature should be an excellent means for troubleshooting and auditing purposes in case of any unforeseen security breach.

These enhancements are indeed sure to enhance the customer experience in a longer run. We would consider it to be a great option if you are looking to transfer your workload to the cloud services – whether private or hybrid. You can be confident of your workloads across the cloud being safe and tamper proof across the networks if you are opting for Windows Server 2019 environment.

Fix Windows 10 Error Code 0xc00000e9 With and Without Disk Options

What are the Domain Functional Levels in Windows Server 2019? 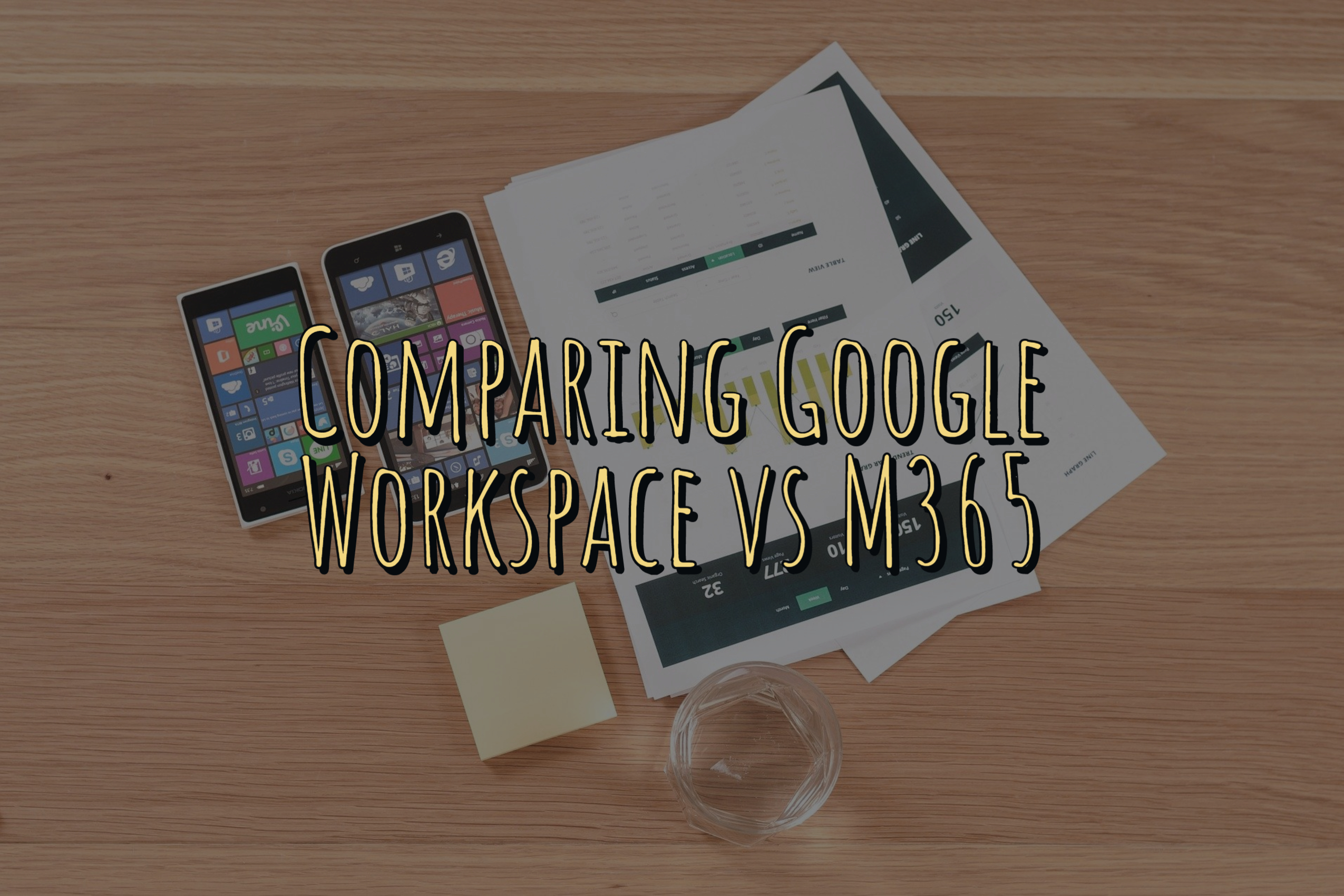 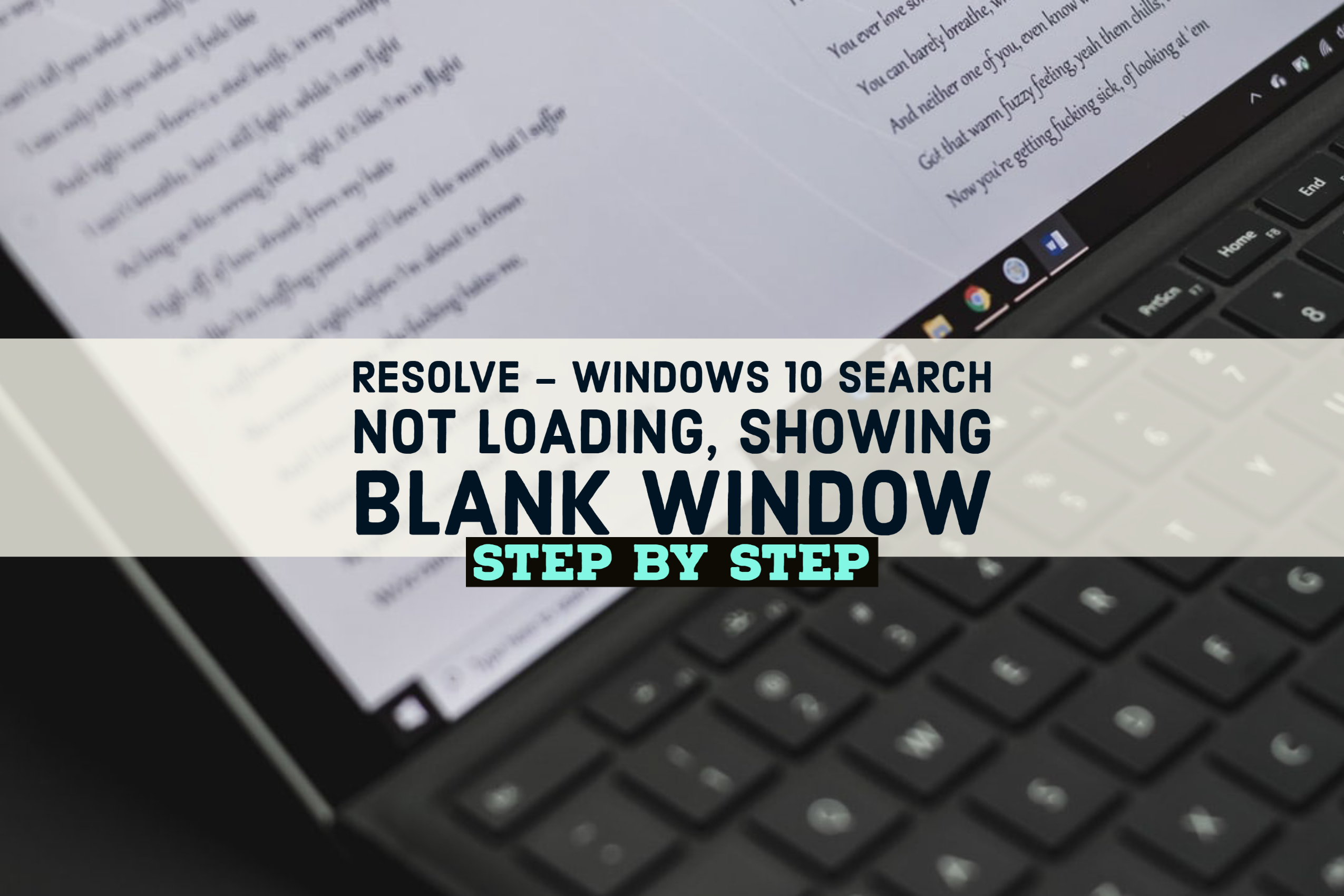 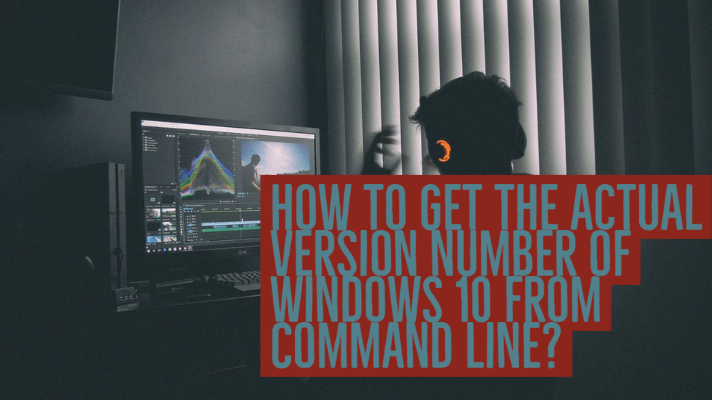 How to get the ACTUAL version number of Windows 10 from command line?

Windows 10 is the latest operating system from Microsoft. Ever since Windows has moved to ...
By Das
May 17, 2020

For Windows power users, the ‘Command Prompt’ is one of the extended options you would ...
By Das
April 29, 2020

If you are looking to change the default settings and edit the right click menu ...
By Das
January 12, 2020 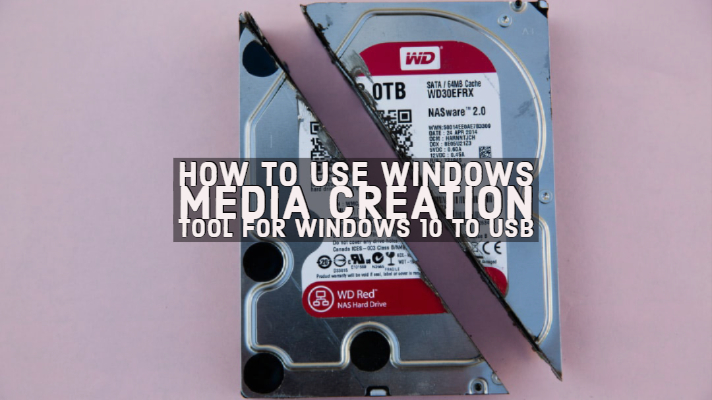 The Windows Media Creation Tool is an excellent option for installing your Windows 10. You ...
By IG
August 14, 2019