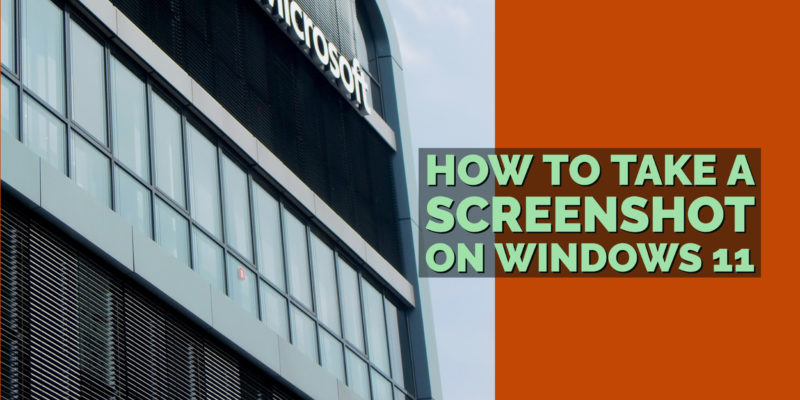 In this article, we explain the various ways to take a screenshot on Windows 11.

Windows 11 presents a massive redesign and a new start menu. Just like Windows 10 and other Windows OS versions, you may need to take screenshots on Windows 11 occasionally or frequently. The best method to take a screenshot is using the Print Screen key and then pasting it into Paint. This method works very well when sharing screenshots on Whatsapp and emails. However, there are better methods out for capturing the screen of certain apps without requiring to save them every time in a folder manually.

The most fundamental method for capturing screenshots in Windows 11 is to use the ‘PrtSc’ button on the keyboard. It will capture the whole screen, including all visible windows, the Start button, taskbar, and multiple displays if you have them. After pressing this button, you can paste the screenshot in any program which supports image pasting. For example, open the Paint app and paste the image there. Finally, press Ctrl+S to save the screenshot in the form of a file in the desired image format.

Method-2: Capture a port of the screen to the clipboard: 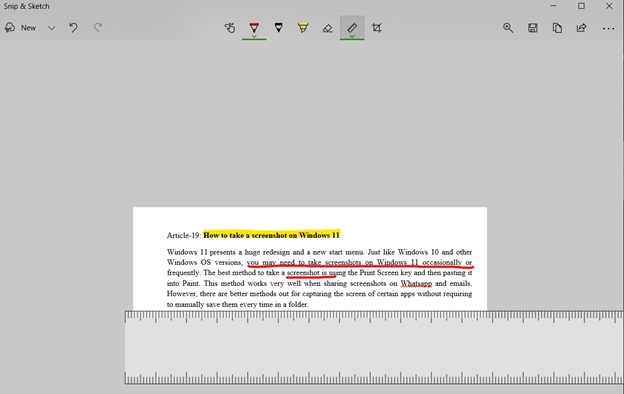 With the Windows 11 screen snipping tool, you can capture a particular portion of the screen that you select. Press Shift + Windows + S on your keyboard. Consequently, the screen will darken, and you will observe a tiny toolbar at the uppermost center of the screen. Four buttons are available, allowing you to take various types of screenshots. The below list describes these 4 options:

i. Rectangular Snip: This allows you to select a rectangle-shaped free-form portion of the screen.

ii. Freeform Snip: Selects a random shape of the screen as a screenshot. The part around the arbitrary shape would be black while you paste it.

iv. Full-screen Snip: It is just like pressing Print Screen, and it captures a screenshot of the whole screen.

After you choose any of these options, the images will be saved on the clipboard. From there, you can paste the image into an email or any other program.

Alternatively, choose the prompt that pops up at the screen’s bottom after capturing the screenshot. It will open in Snipping Tool. It comes with highlighter and pencil tools. Further, you can easily crop the screenshot or print it out or simply save it in PNG image format.

If you want to instantly save a screenshot in the form of an image file on your computer, then press Windows + Print Screen on the keyboard. Consequently, Windows will capture a full-screen screenshot and then automatically save it in the form of a PNG file. This will be saved as ‘Screenshot (#).png” in the following path: C:Users[User Name]PicturesScreenshots folder. (here, # represents the number of screenshots captured.)

Keep in mind that if you are using a laptop, you may need to hold the ‘Fn’ key when pressing the Print Screen key. Hence, you may have to capture the screen as a PNG file.

If you want to capture the presently active window on the clipboard without selecting it or cropping an image, press Alt+Print Screen on the keyboard. Now in the clipboard, paste the screenshot in an app that would receive images. For example, you can paste on Adobe Photoshop or Microsoft Paint or any free image editing application like Paint.NET.

Though this type of method was briefly covered previously, we will now look at the delayed screenshot function. Capturing screenshots of open menus and a few other Windows areas can occasionally prove to be difficult if activating the screenshot breaks anything you are doing. The snipping tool comes with a timed screenshot option; hence, you can do whatever is needed and then wait for the screenshot to be captured automatically.

Once the time you select is reached, the options discussed above will show up at the upper part of the screen.

On some obsolete Windows devices, a Print Screen key is absent. In that case, you can capture a screenshot using Windows + Fn + Spacebar.

Alternatively, suppose you are using a tablet or other device having a Windows logo button. In that case, you can simultaneously press the Windows button and the Volume Down button to capture the whole screen. Any of these two methods would save a screenshot to the PicturesScreenshots folder in your user folder.

After capturing the screenshots, they will appear in the C:Users[User Name]VideosCaptures folder. Alternatively, you can check them in the ‘Gallery’ widget in the Xbox Game Bar. Once you are done with capturing, click on any blank part of the screen or press the escape to shut down the Xbox Game bar. 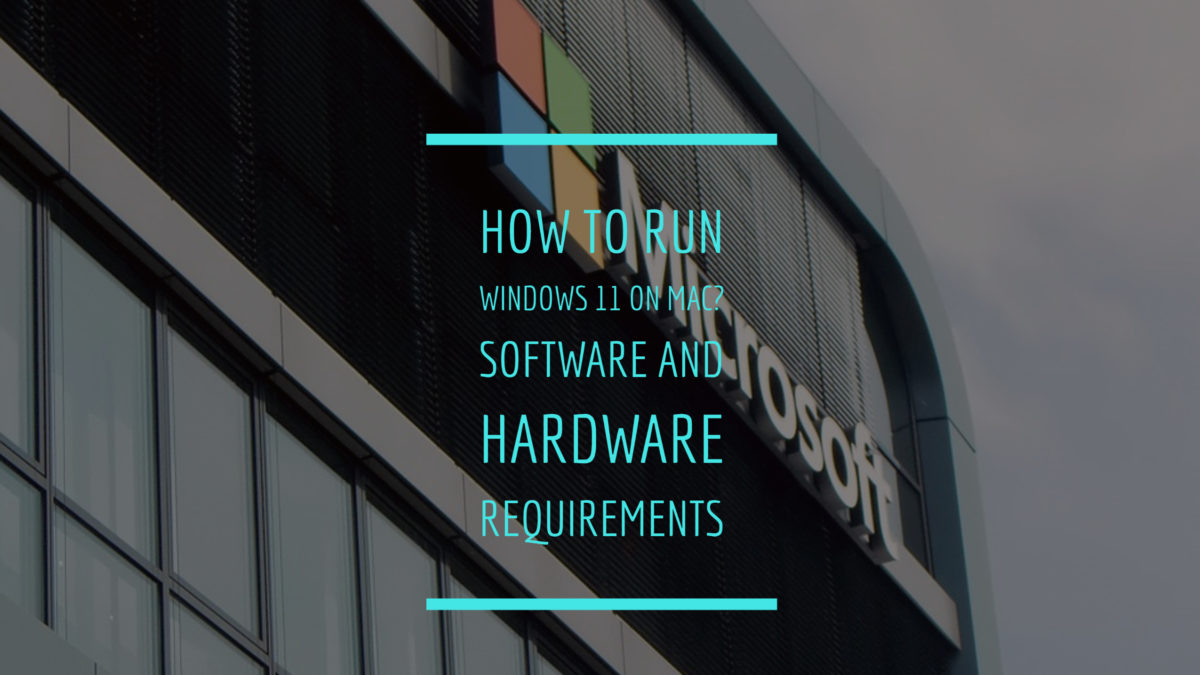 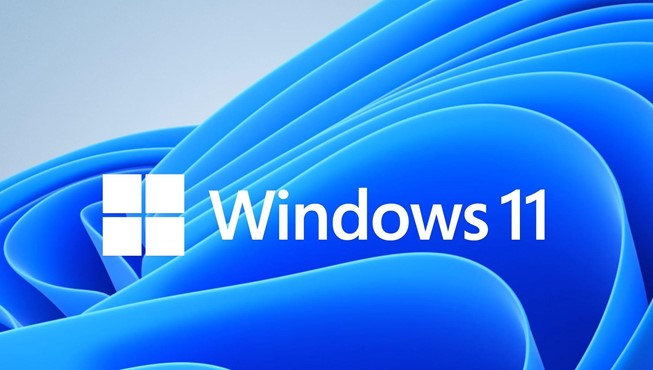 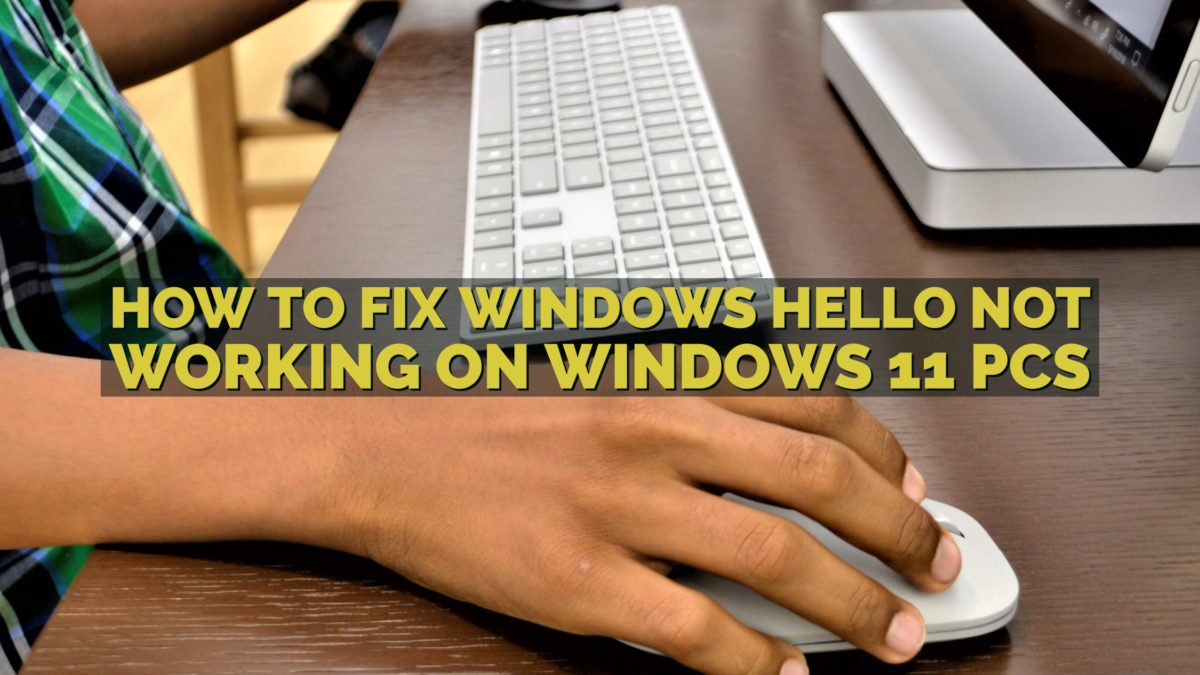 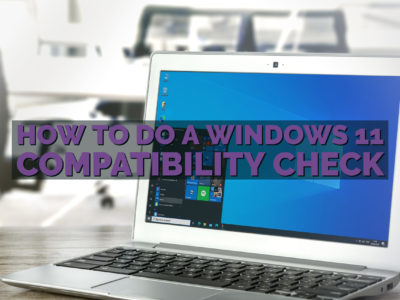 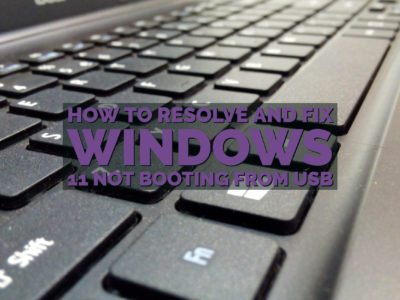 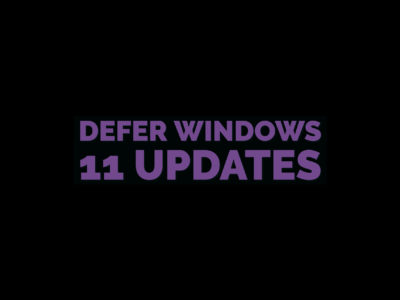 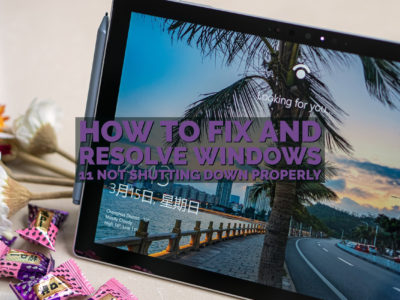