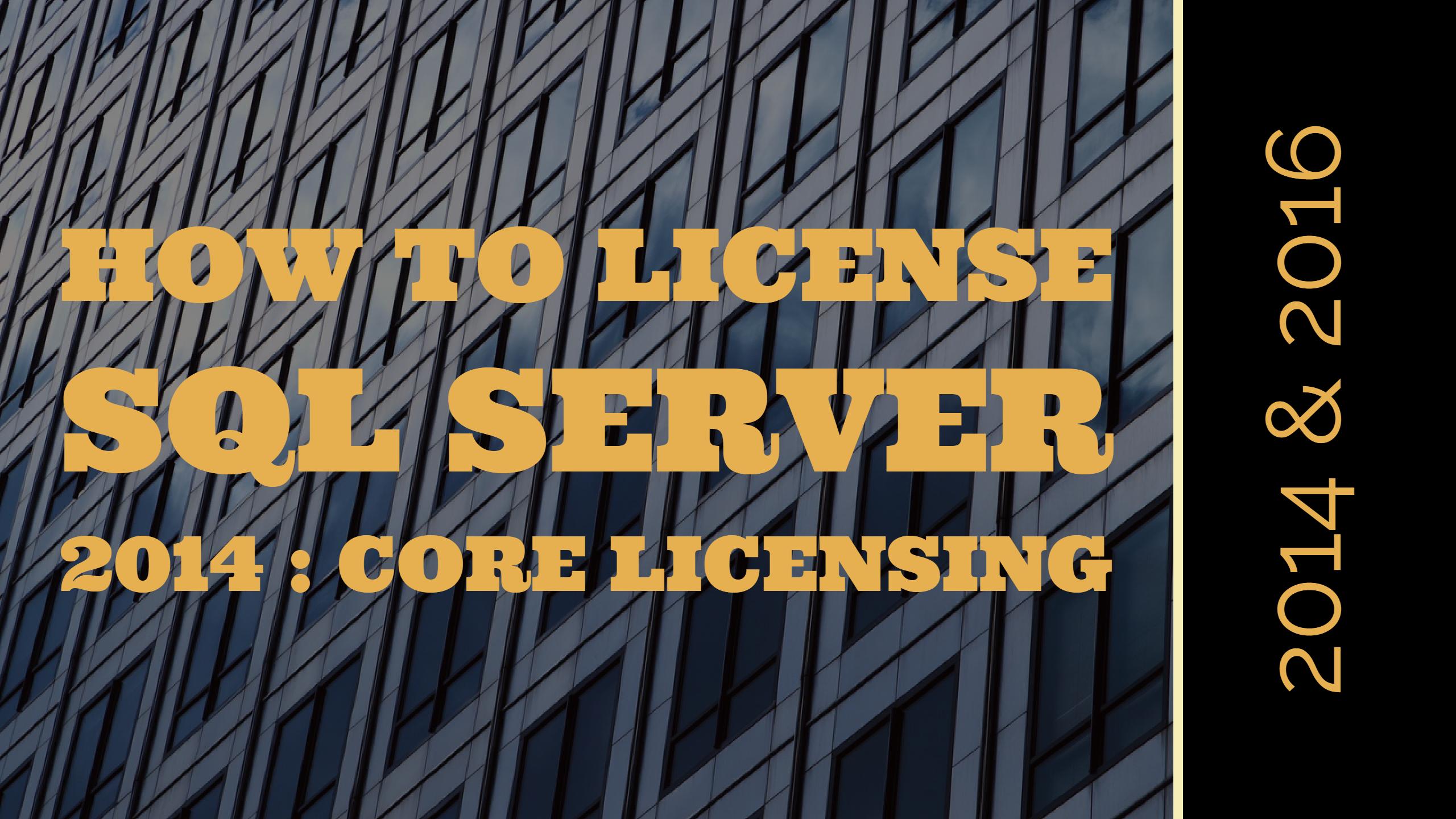 Microsoft SQL Server 2014 Core Licensing method is the one that majority of the Medium to Large Enterprises would go for. It is because it gives you unlimited client connections. There is also no need for clients to purchase additional Client licenses (CALS). However, as explained in my previous post, the Server CAL model of licensing is beneficial for smaller deployments with “Fixed” limited client connections. If you are new to SQL Server Licensing, please see this post first.

Now, here is when things can get a bit more complicated. Imagine the picture above, and understand the following terms which would be used to realize Core-Based licensing. 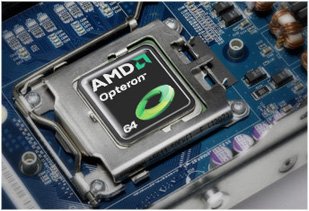 You need to License all the physical cores of the Server. The exception here being Virtual Machines.

Here is what the official documentation says:

Now, here are some of the points to remember:

To understand and calculate the Core factor, refer to the following table:

Note: If you are using Intel based processors with hyper-threading technology enabled, it does not affect the number of core licenses required when running SQL Server software in a physical environment.

In my next Article, I will discuss Licensing SQL Server in a Virtual Environment. 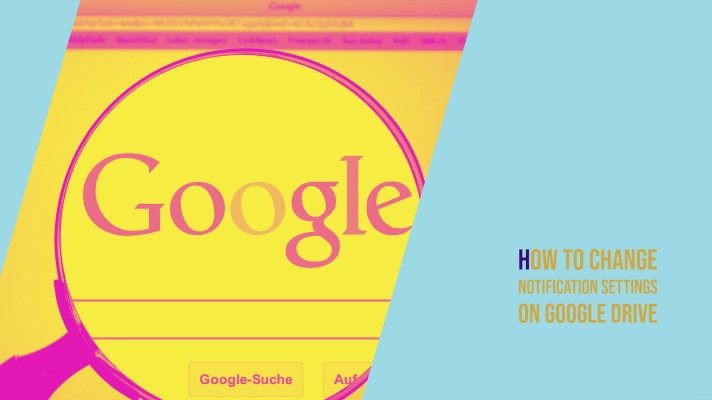 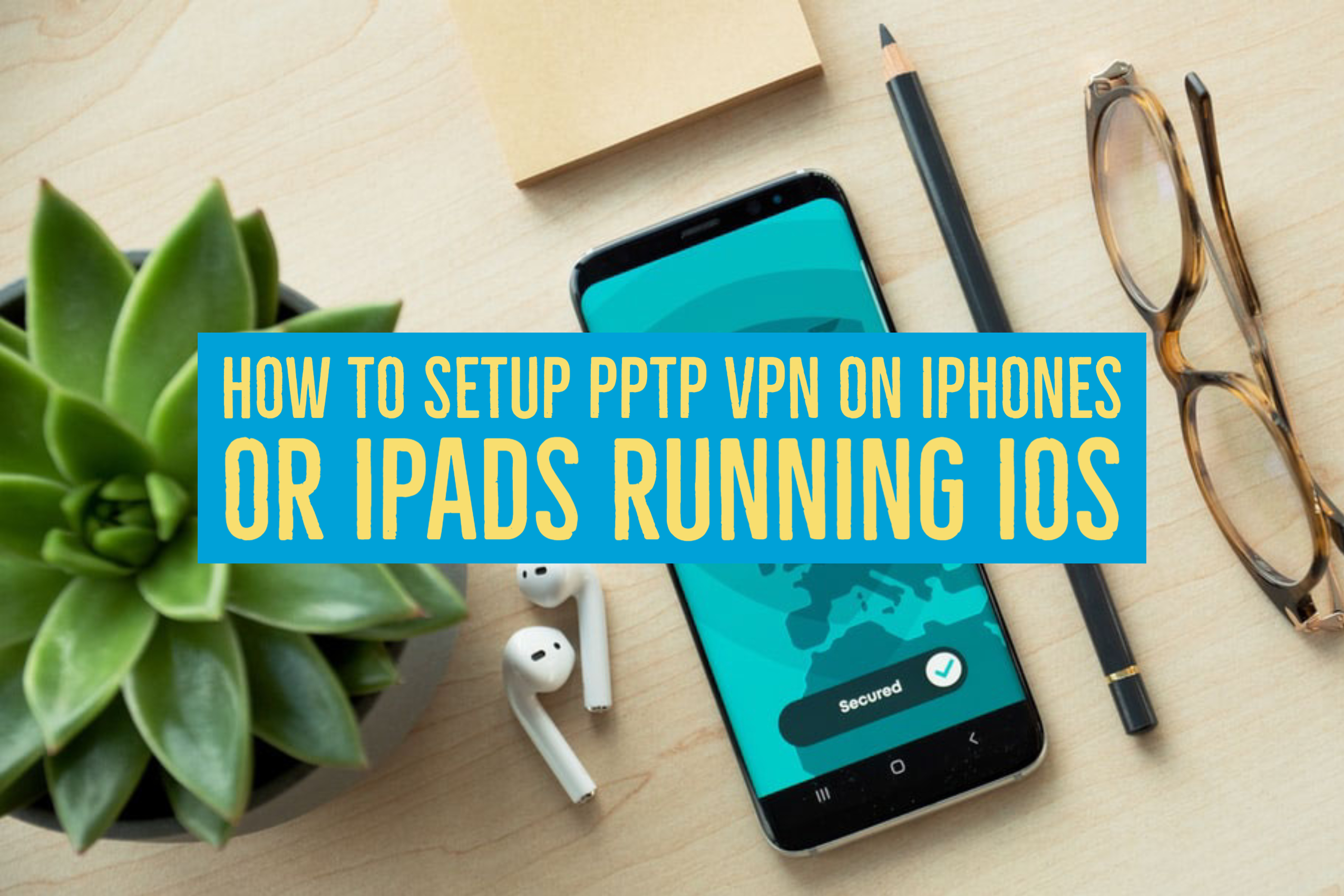 How to setup PPTP VPN on iPhones or iPads running iOS 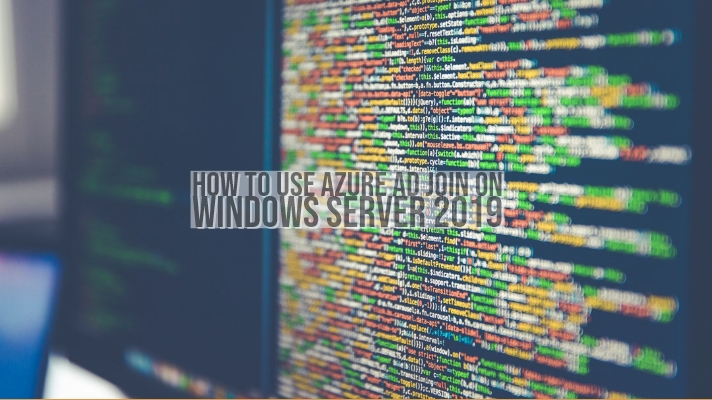 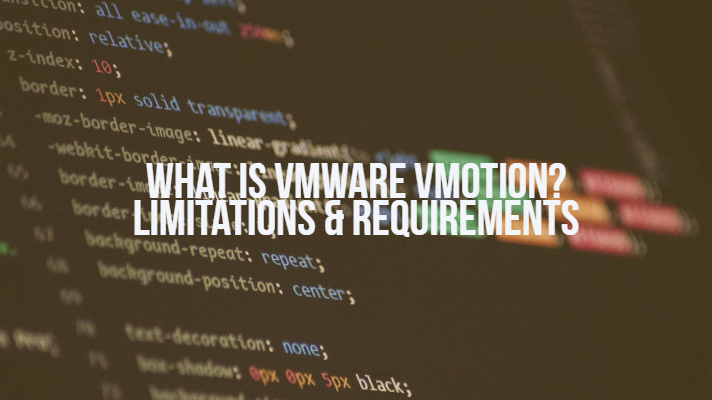 If you are in the IT industry, especially infrastructure professionals, you may have heard the ...
By IG
September 17, 2018 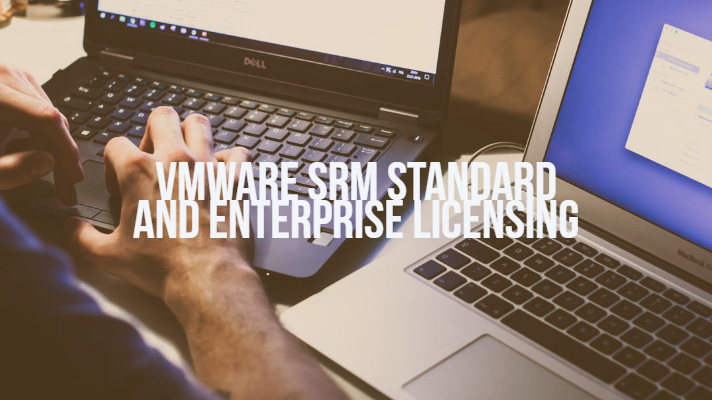 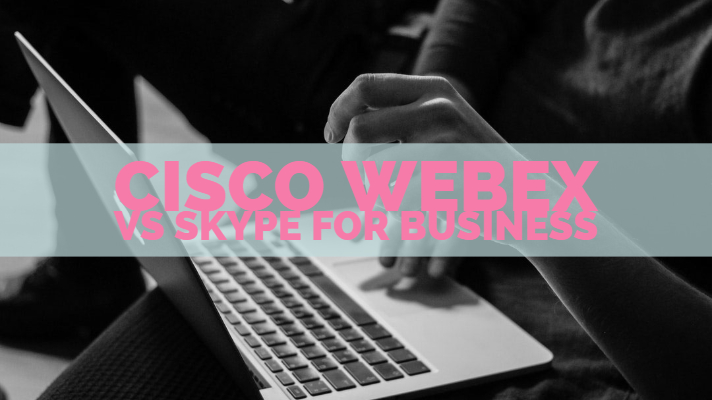