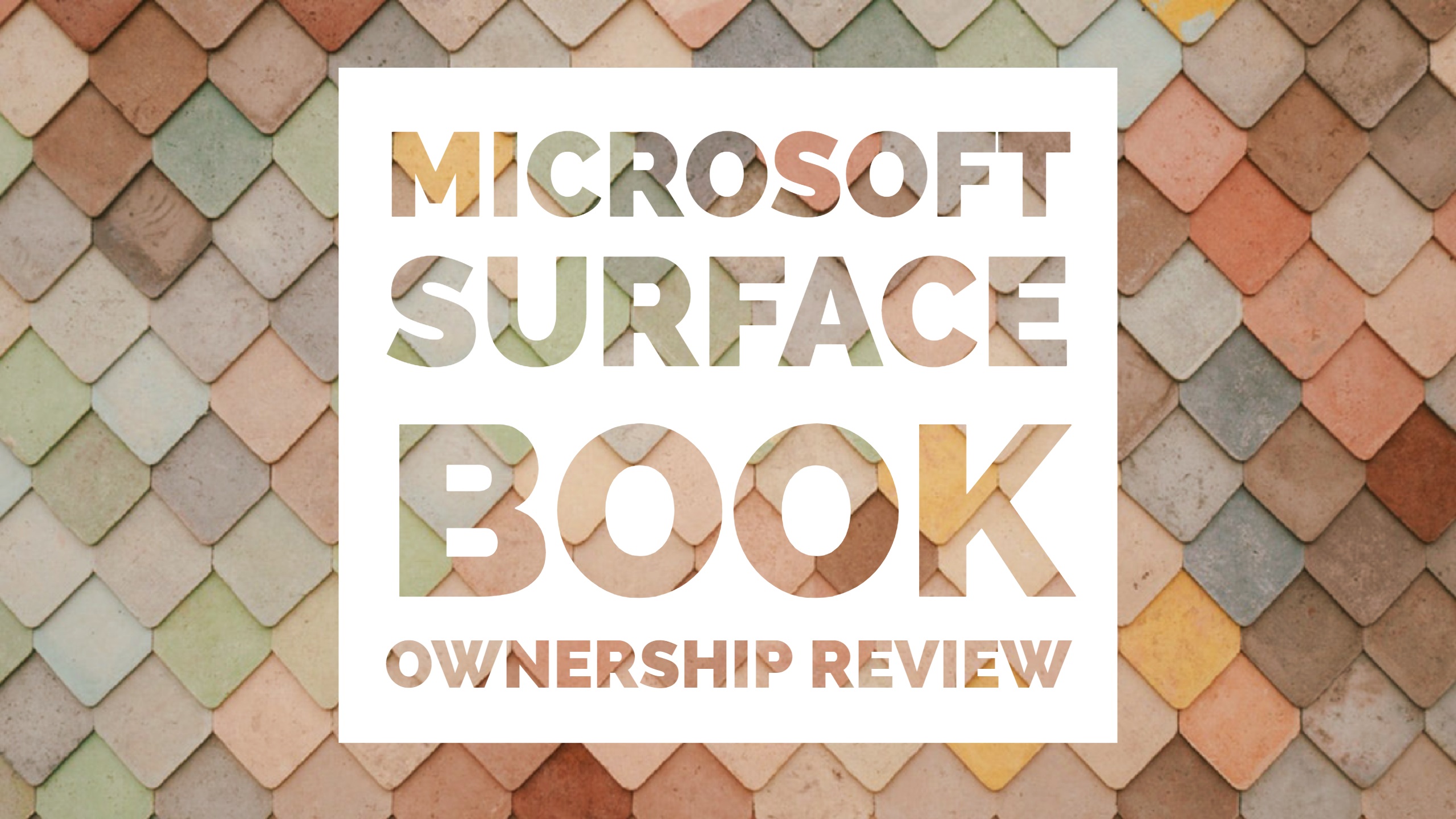 I want to share my experience about the Microsoft Surface support team and the kind of smart warranty deals they offer, in case, of hardware failures. I own a Surface Book 1, and I have been using it for the past two years. The Surface book is a very good, smart and a useful device for the following reasons:

1. Great Keyboard and Display experience
2. Processor speed (Data copying: 2-3 times faster, C# code debugging in Visual Studio)
3. Surface Pen to make notes in OneNote
4. Best in class Keyboard
5. Ability to use it as a Clipboard or as a Tablet

For more details, refer to the Microsoft website.
https://www.microsoft.com/en-us/store/d/surface-book-2/8MCPZJJCC98C?icid=SurfaceCat_Nav3_SurfaceBook2_101717_en-au

The Surface Pen is one of those accessories that were available, as a part of the Surface book 1, but now with the Surface Book 2, we need to purchase the Pen explicitly. This accessory is worth a buy, especially if you want to write on this device or take notes or would like to use drawing tools.

For more details about the Surface Pen, refer to the link below:
https://www.microsoft.com/en-us/store/d/surface-pen/

Some pictures Of the Microsoft SurfaceBook:

1. Windows 10 anniversary update is a little disappointing, especially on the Microsoft SurfaceBook. My Surface book is about 18 months old. My touch has stopped working. The reason is under Device Manager -> Human Interface devices, there is an HID-compliant touchscreen driver. The pre-anniversary update edition installs one driver and the anniversary edition installs another driver. This causes the touch to fail. In most of the blogs, they say uninstall the second HID compliant driver and checked for updated driver software. It re-installs the same driver again. There is no updated driver software for touch. I have tried all the possible solutions to stop the driver duplication, but the touch issue persists. After several attempts, I realized both these drivers are dependent on each other, and that’s strange.

2. Most of the blogs state that uninstalls the Intel Precise Touch Device driver and then restarts your Surface book. This should fix the problem. It re-installs the Anniversary update version of the driver. With the creator’s update, there is no updated touch driver software.

After trying all the blogged fixes, I reached out to the Microsoft Surface support team. They decided to run the Panel Calibration tool. This tool opens a console and checks which section of the screen causes the touch to fail. I had to do a factory reset on my Surface book. The Surface pen touch works only on the bottom section of the screen. Later, the support team updated Windows 10 to the Creators update. This has not fixed the touch problem because, in the Creators update, the Anniversary update issue persists. The Microsoft Surface support too had to give up, and now they have made arrangements to replace the device. The support offered by Microsoft, in this case, has been excellent. This support team answered all my queries, patiently. Overall, a good experience.

In my case, the operating system issue led to a hardware issue. The Surface support team has taken ownership to get this device replaced. The device has a 3-year warranty. The Surface team will make all the necessary arrangements to get your hardware replaced. If your Surface hardware fails more than 2 times, then this deal is not applicable. For the price that you pay for the Microsoft SurfaceBook, this is a nice deal offered by Microsoft. 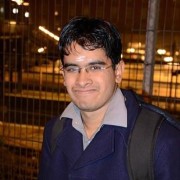 Bookmarks in PowerBI: How to Set For Desktop and PowerBI Service

Q&A in PowerBI: Using Ask a Question feature in PowerBI 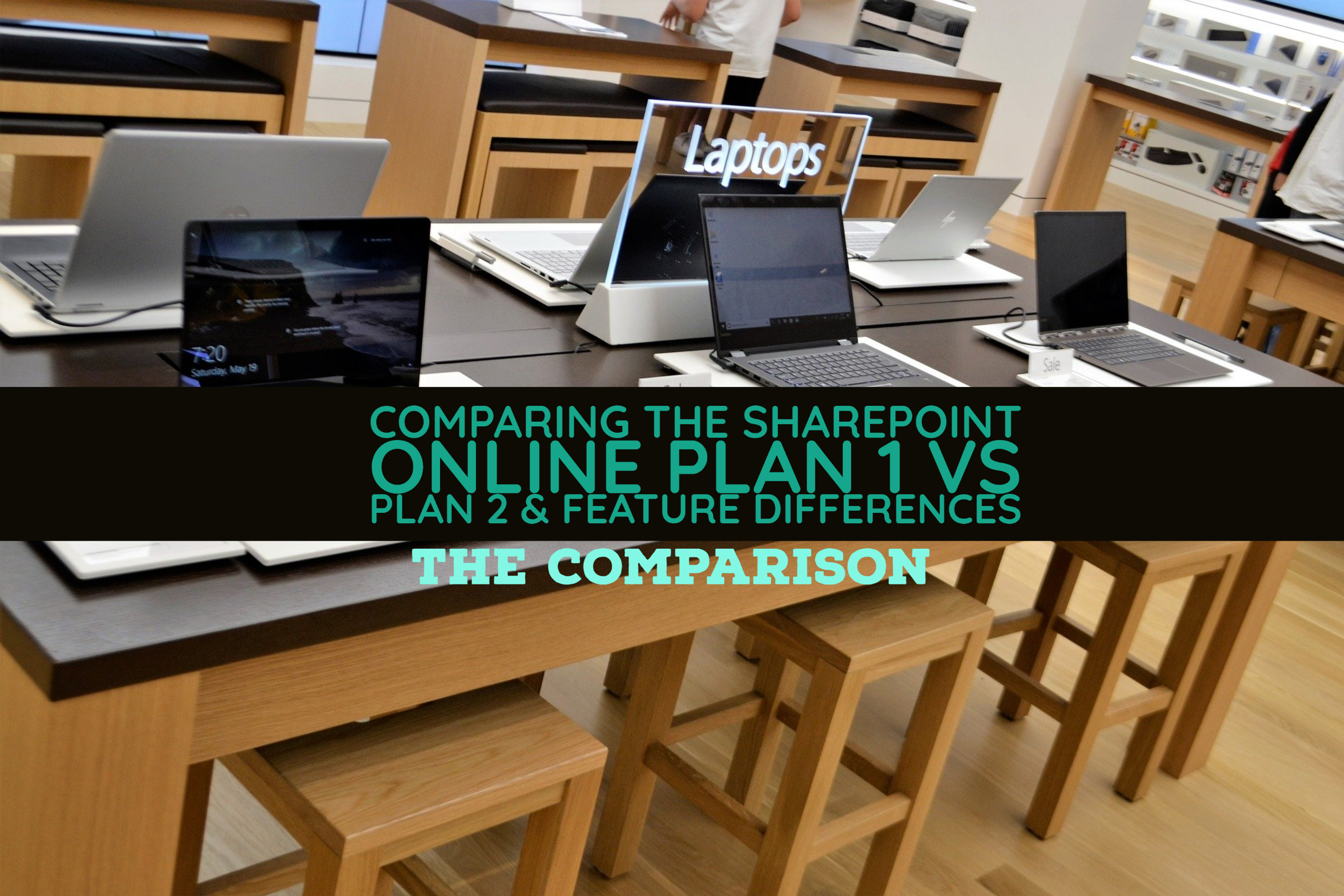 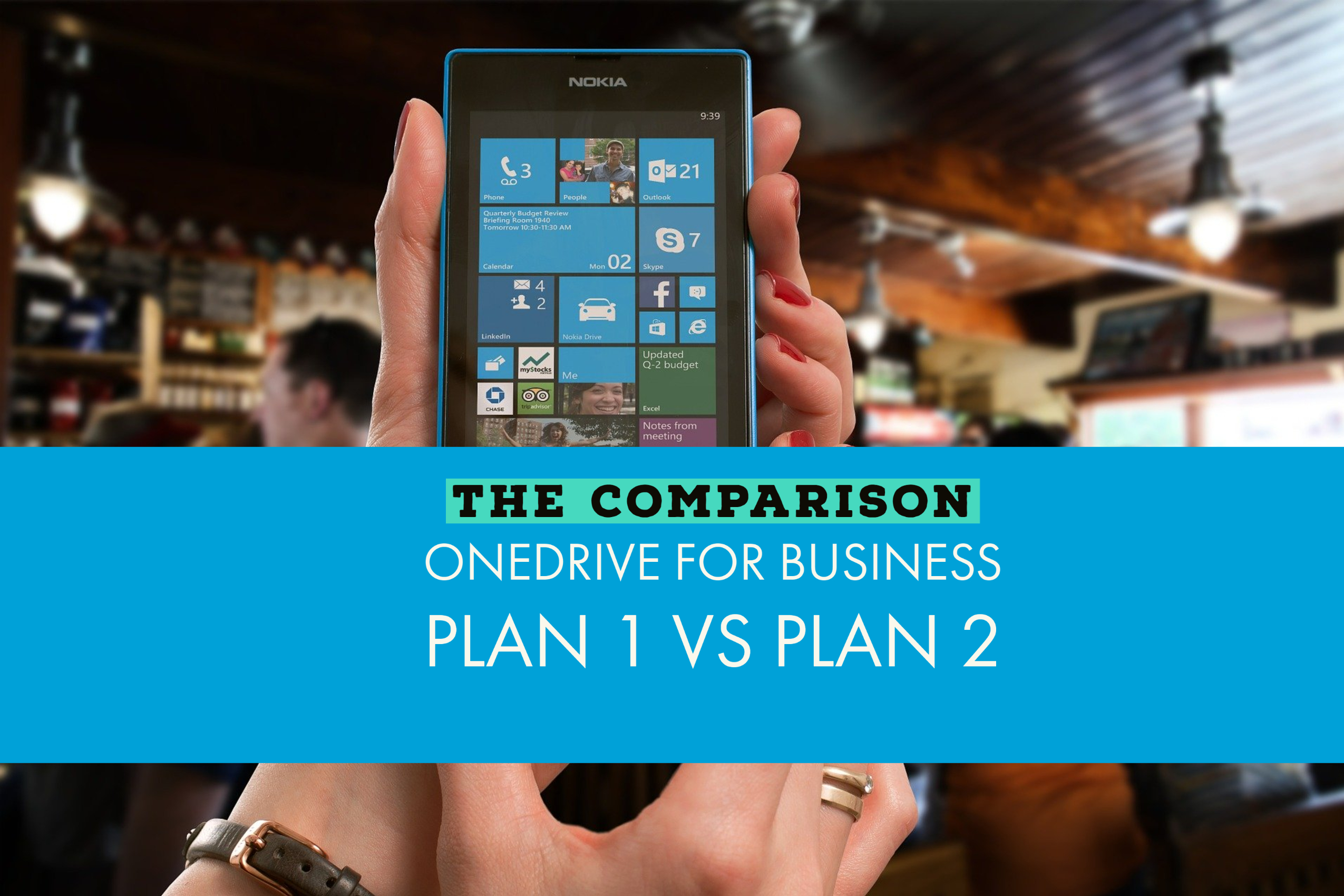 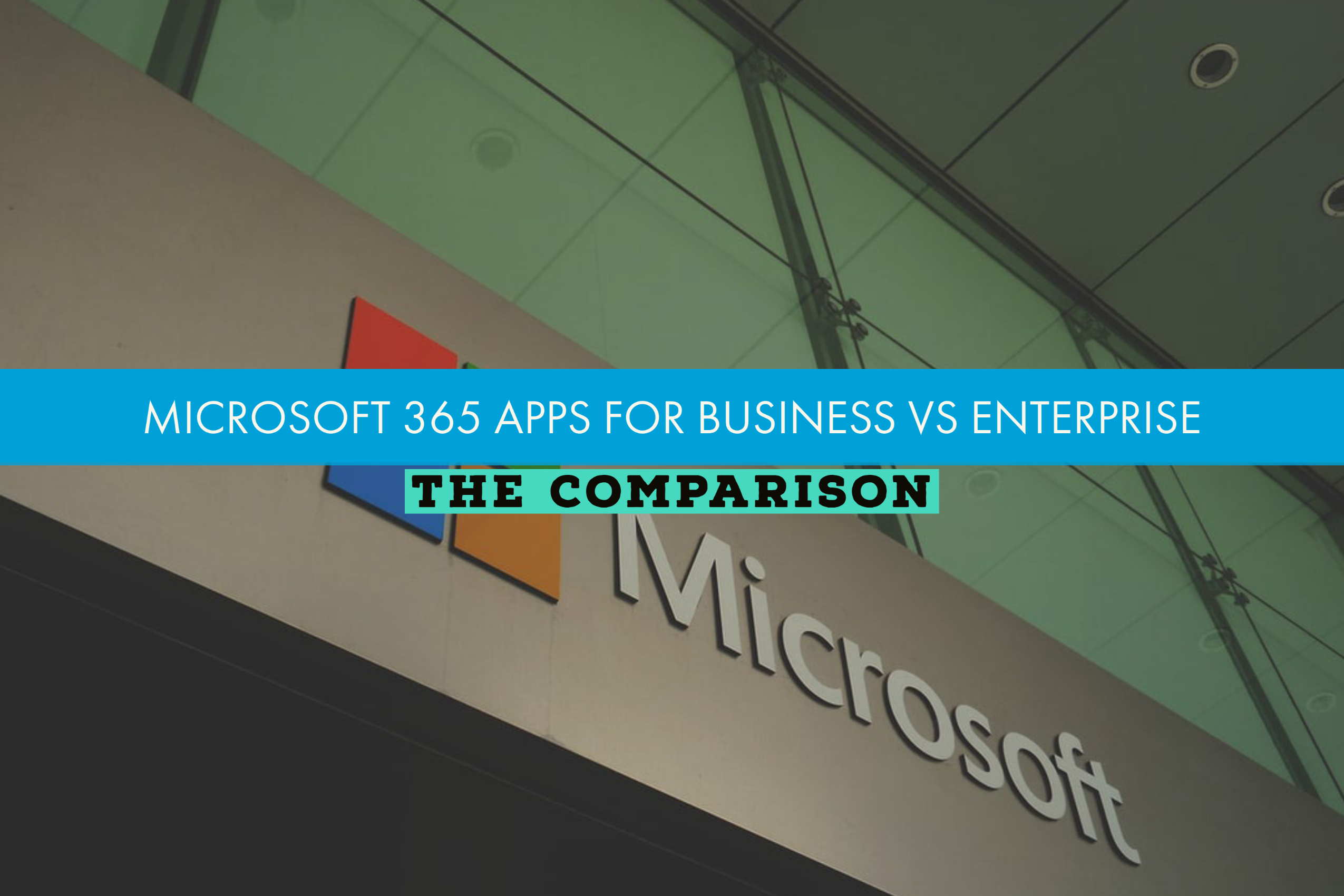 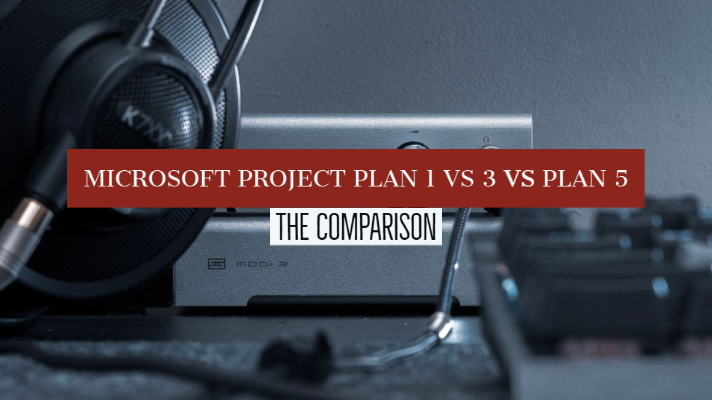 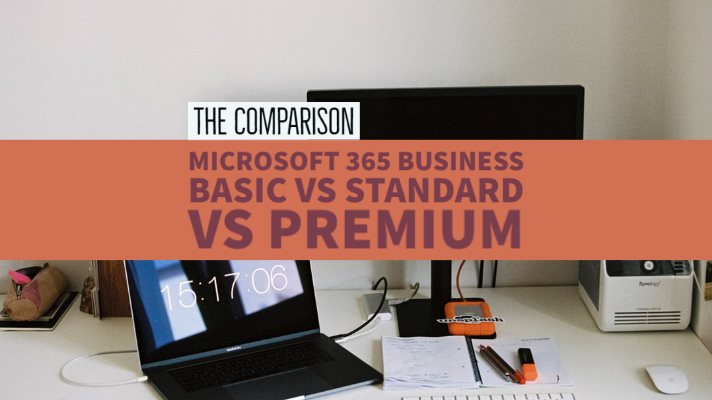 In this article, we are comparing the Microsoft 365 Business Basic vs Standard vs Premium ...
By IG
July 6, 2020