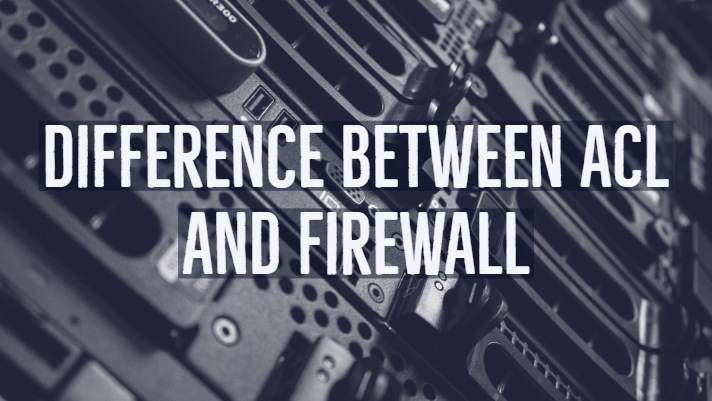 What is the Difference Between ACL and Firewall? Definations & Examples

IGComments Off on What is the Difference Between ACL and Firewall? Definations & Examples0502

The type of firewalls used has always remained a matter of debate since long. Almost all experts still prefer the Zone-based Firewall system. But, what makes the zone-based firewall a better option compared to the per-interface firewall that makes use of the ACL? It may be a difficult task to explain. We will attempt driving home the point in a simple and more comfortable understanding manner. Let us find why Zone-based Firewall is a better option.

What is the Difference Between ACL and Firewall?

The ACL refers to Access Control List. The ACL is used for multiple functions. Some of the features would be filtering the traffic to an interface and in a distribution list for filtering routing updates. It is also used for policy-based routing purposes.

On the other hand, a Firewall is a device that will check for the traffic passing through a part of the network. It decides on the items to lock or what to let in. ACL is a logic that will allow or deny a few packets passing through the interface.

The difference between the two lies in how they are implemented. The firewall has just one purpose of examining traffic and blocking or allowing the traffic. The ACL will have a lot of use cases, unlike a firewall. The second difference between the two lies in the type of inspection carried out. ACL does a stateless inspection, while Firewall handles a stateful inspection. The ACL will only look at a packet and will not have anything to do with the conversation that this packet belongs to. The firewall will analyze whether there is a proper beginning (Encapsulation) for the packets to pass through.

How does ACL differ from Zoned Firewall?

All Firewall options check the multiple variants of a packet. The logical values tested will include Source IP, Source Port, Destination IP, Destination Port, session state, protocol, and other logical values. The significant difference between the ACLs and Zoned Firewalls lies in the manner in which they check out the layer two (L2) characteristics.

The ACL Firewall applies to a single direction of traffic and refers it to a single interface. This would mean the packets traveling in a particular direction would be matched. A Zone-based Firewall matches on the source and destination zones. That would mean the firewall will match inbound on one interface while matching the outbound on the other interface.

ACL Based CBAC Firewall vs Zone-Based Firewall – A Comparison

Well, configuring the Zone-based firewalls has its advantages and quite easy to follow. The CBAC has the following limitations –

Zone-Based Firewall can offer you the following benefits –

You can implement both ACL based CBAC and Zone-based firewall options simultaneously. However, you will not be able to apply them to the same interface.

How Does Zone-based Firewall Work?

Zone-Based Firewall performs any of the three tasks when it takes a look at the traffic.

Before you can implement a zone-based firewall option, you will need to decide upon the different zones that you would need to apply the option for. The entire infrastructure is split between the multiple zones with varying security levels.

Once the zones have been set up, the next step would be to set up the policies between the different zones. Initial setup will deny access to all the traffic outside the zone – whether to the other zones or no zone interfaces. You will need to define the access to allow traffic.  There are several commands you can work with. However, explaining them would be beyond the scope of this tutorial.

In essence, setting up a Zoned Firewall will need the following steps –

Well, that should be the brief explanation of what is zoned firewalls. The concept of the zone-based firewall is a little complicated and may be quite challenging to understand. However, if you get yourself initiated into it, it should be quite a good option to implement it.

We also assume that we have been able to provide enough inputs into the comparison between the ACL based firewall policies and zone-based firewall for your needs in an effective firewall requirement. Do share your thoughts and experiences with us for a practical understanding of the concept involved. Also, share with us any other inputs that can help us expand the horizon of our knowledge.

What are the best Google Cloud Print alternatives? Our List! 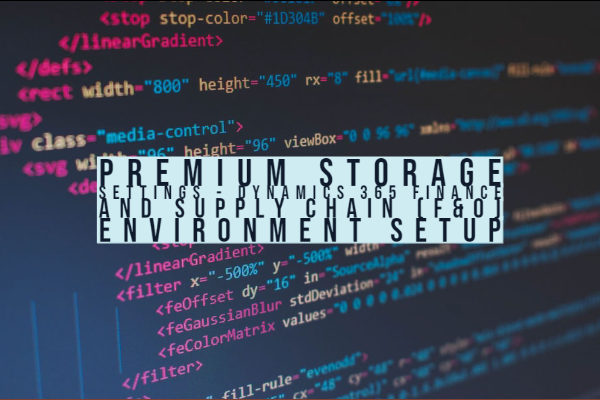 Dynamics 365 for Finance and OperationsPowerBI 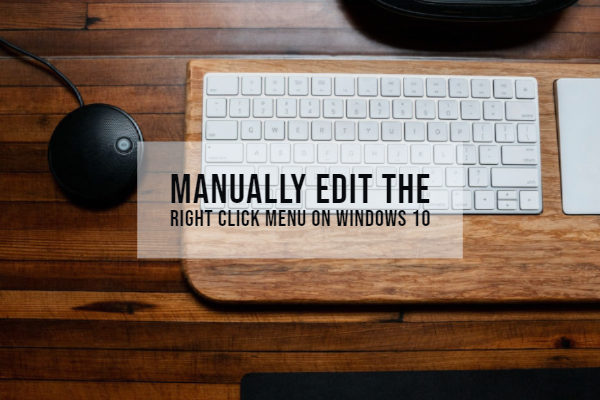